What to visit in Catania: the top ten must-see places

Visiting Catania is quite easy, as the old town centre is relatively small. Let’s see the 10 essentials to enjoy Catania’s nature, history and lip-smacking cookery.

Perfect mix between old culture and young city life, Catania is Sicily’s second largest city after Palermo, with a population of around 300,000. It lies on the Ionian Sea, under the shadow of Mount Etna, or A Muntagna as the locals refer to it. Its fortunate geographical position in one of the most beautiful places of the Mediterranean sea and its warm sun determine its healthy mild climate and trigger the friendliness of its inhabitants. Before we start, keep in mind that Mt Etna has consistently shaped both the history and the actual existence of the city. In the 17th century a devastating volcanic eruption and an earthquake covered and destroyed Catania but then the entire old town center was rebuilt in a “grey” Baroque style, unique in the world because of the building material used: lava!

Visiting Catania is quite easy, as the old town centre is relatively small. Let’s see the 10 essentials to enjoy Catania’s nature, history and lip-smacking cookery.

The main square of Catania, Piazza Duomo, is a Unesco World Heritage Site thanks to its unique baroque style, with its contrasting lava and limestone. It hosts the Diocesan Museum, the Municipio (town hall) and the Cattedrale di Sant’Agata, the Norman Cathedral dedicated to the city’s patron St Agatha whose festivity (3-5 February) is the third most important religious celebration in the world.

Almost entirely destroyed in the 1693 eruption, this 11th Century church incorporates some Roman columns taken from the old amphitheatre, a tiered baroque façade and an unusual grey and white color scheme. Inside, several Baroque ornate chapels protect the tomb of the composer Vincenzo Bellini, Catania’s most famous son (who is buried here) and the Cappella di Sant’Agata, where St. Agatha’s relics are kept. Right in the centre 0f the square stands the symbol of the city, a smiling lava elephant fountain (called Liotru) carrying an Egyptian obelisk. The obelisk is believed to possess magical powers that help calm Mt Etna’s restless activity. It bears an enigmatic inscription, MSSHDEPL, which according to some is an acronym for “The mind of St. Agata is sane and spontaneous, honouring God and liberating the city”. At the piazza Duomo’s southwest corner, the Fontana dell’Amenano fountain marks the entrance to Catania fish market and commemorates the Amenano River, which once ran above ground and on whose banks the Greeks first founded the city of Katáne.

Catania’s exuberant fish market is the best show in town: every workday morning fishermen hawk their catch under the square 18th century arch recreating an atmosphere that has remained virtually unchanged for hundreds of years. The square fills up with tables full of decapitated swordfish, pools of blood-stained water, seafood and silvery fish. If you fancy a taste of it, overlooking the fish market there are several excellent fish restaurants. From the fish market you can reach piazza Federico di Svevia and visit the old fortress of Castello Ursino, that houses the Museo Civico. It was built by Frederick II of Hohenstaufen in the 13th century on a rocky cliff overlooking the sea, but then it was covered by the lava that pushed the sea back creating Catania new coastline in 1669. Catania was founded in the 8th Century BC by Greeks, then became a Roman city, but despite of all the volcanic eruptions and earthquakes three theatres have survived. So now if you go to via Vittorio Emanuele you can see the ruins of the Teatro Romano, built on the site of a Greek theatre in the 2nd Century AD, and the Odeon, a smaller theatre used for musical performances. North of piazza Duomo there’s a second impressive square: Piazza Università, which leads on to the the city’s main shopping street Via Etnea, from where you can see Mt Etna rising at the end of it, and to the lovely Villa Bellini gardens, where you can relax and try the fabulous Spinella’s ricotta-based pastries (minnuzzi) and cigar-sized cannolo or the amazing Savia’s arancini (deep-fried rice balls with various flavor like cheese, aubergine, diced ham or pistacchio from Bronte). At the crossroads of Via Etnea and Corso Sicilia there is Piazza Stesicoro and the ruins of its Anfiteatro Romano, a 2nd-century amphitheatre that was the largest in Sicily, said to accommodate around 15,000 spectators. It is usually close to the public, but from outside it is possible to see how it resembles the Colosseum, with several passages that run underneath. At the other side of the square the Bellini’s monument lead to Piazza Bellini where you can find the magnificent opera house Teatro Massimo Bellini. It is an opulent example of Sicilian Baroque architecture and the interior, with its red velvet seating and decorations, can be visited throughout the year. The opera season runs from around October to June, when the theatre stages operas, concerts and recitals.

As these buildings, also the signature dish of Catania, Pasta alla Norma, is dedicated to Bellini and his masterpiece, the opera called Norma. It consists of fried chunks of aubergine, a rich tomato sauce and salty ricotta cheese and can be eaten all over town. Last but not least, you can’t visit Catania without going up to Mount Etna, the largest active volcano in Europe. Either in winter and in summer, a daily bus departs from the square in front of the train station to Rifugio Sapienza, the peak’s southern gateway, and from late April you can take a cable car up to 2,500m and then either walk or take a further bus up to the crater zone, which at this time of the year is covered in snow. These are only 10 of the amazing attractions and must see in Catania.

We wait for your questions, comments and suggestions.

And if you want to come and visit the city, reaching it by the international airport or the cruise port, don’t forget to take a picture of the great view of the Mt Etna from the sea: we’re sure you’ll be delighted! 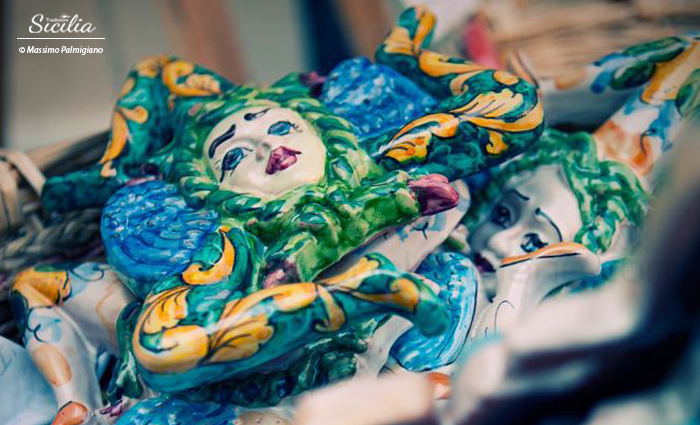 5 Reasons to visit Sicily on holiday 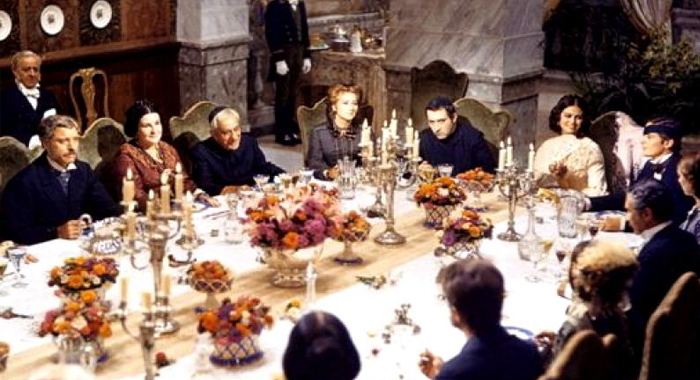